Examples of regions where many countries still permit corporal punishments in schools are Africa, the Middle East and South-East Asia. In the United States, it is permitted mainly in the Southern and Western United States. 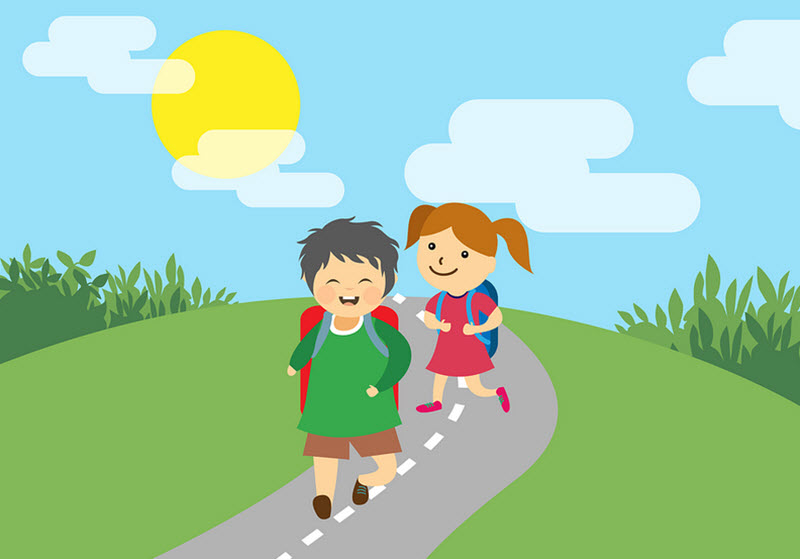 The doctrine of in loco parentis

In many countries, especially those included in the British Empire, the doctrine of in loco parentis was used to promote the idea of a teacher´s right to physically punish a pupil. At school, a teacher or certain other authority figure was regarded as in loco parentis – a temporary stand-in for the pupil´s actual parents. Since the parents had the right to physically punish their child, someone being a legal stand-in for those parents also had that right. The right was thus derived from the rights of the parent, rather than being a stand-alone right.

A number of organizations have spoken out against corporal punishment in schools. The rationales behind the advocacy for a ban vary from one organization to the next. Some oppose it chiefly as a violation of the human rights of a child, while others are more eager to highlight negative consequences, such as studies that link corporal punishments in school to poorer academic achievements, injuries to pupils and increased antisocial behaviours in pupils.

A few examples of organizations that have spoken out against school corporal punishments:

The United Nations Committee on the Rights of the Child

The standpoint of the UN Committee on the Rights of the Child:

“Children do not lose their human rights by virtue of passing through the school gates […] the use of corporal punishment does not respect the inherent dignity of the child nor the strict limits on school discipline.”

Article 19 of the Convention on the rights of the child obliges member states to “take all appropriate legislative, administrative, social and educational measures to protect the child from all forms of physical or mental violence, injury or abuse […] while in the care of parent(s), legal guardian(s) or any other person who has the care of the child”.

The obligation of member states to prohibit corporal punishment in schools and elsewhere was affirmed in the 2009 Cairo Declaration on the Convention on the Rights of the Child and Islamic Jurisprudence.