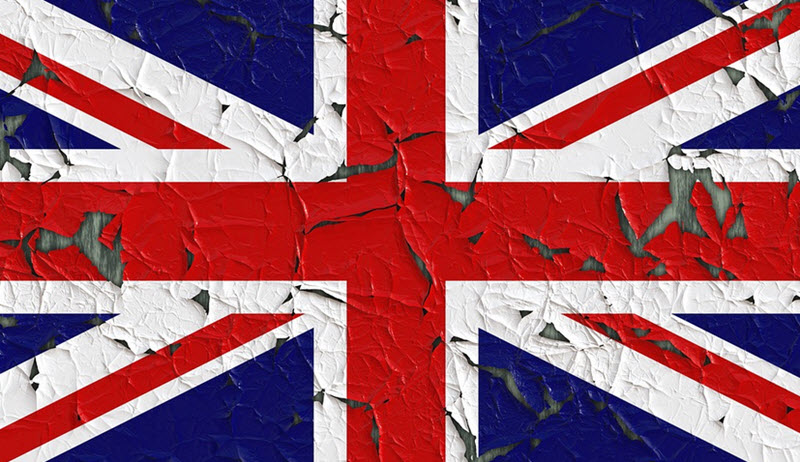 For private schools that do not receive governmental funding, corporal punishment was outlawed in England and Wales in 1998, in Scotland in the year 2000, and in Northern Ireland in 2003.

In the court case R (Williamson) v Secretary of State for Education and Employment (2005), several headmasters of private Christian schools challenged the corporal punishment ban (as contained in the Education Act 1996), arguing that the ban was a breach of their religious freedom. They lost the case.

In 2008, 6,162 UK teachers were polled by the Times Educational Supplement, a weekly UK publication aimed at education professionals. The poll showed that 22 percent of the secondary school teachers and 16 percent of primary school teachers supported the right to use corporal punishment in extreme cases.

In 1987, a 13-year-old boy was caned by the headmaster of an English grammar school as punishment for poor exam results. The pupil received five strokes that left severe bruising. A report from the family doctor noted five separate weals.

The headmaster was cleared of the offence of assault occasioning actual bodily harm. The judge commented that “If you get a beating you must expect it to be with force”.

The slippering of a pupil at an independent boarding school, without parental consent, was challenged before the European Court of Human Rights in 1993. Out of the five judges, four ruled that the slippering was not severe enough to infringe the student´s freedom from degrading punishment under Article 3 of the European Convention on Human Rights. The dissenting judge argued that it did infringe on this right, because of the ritualised nature of the punishment, which was given after several days and without parental consent.

Corporal punishment in schools used to be widespread in the British Empire, especially in the form of caning. In 19th-century France, caning was actually known as “the English vice” because of its strong association with the British school system. Caning did occur in French schools as well during this period, but it seems to have been much less prevalent.

In England and Wales, corporal punishments in schools typically made use of a rattan cane, with which the pupil was struck across the bare hands, clothed legs or clothed buttocks. Both boys and girls were caned in this manner. A fairly common alternative to the rattan cane was a long ruler, which was struck on bare hands or bare legs.

In Scotland, the tawse was more common than the rattan cane, especially in state schools. (Quite a few private schools in Scotland prefered the cane.) The tawse is a type of leather strap, which is used to strike the palms of the pupil´s hands. Application of the tawse was a common punishment for a wide range of offences in Scottish primary and secondary schools, for both boys and girls.