Some (geographically limited) studies indicate that in homes where belting is used to punish children, men are more likely than women to do the belting. Women using corporal punishment to discipline their children are more likely to opt for another method, such as hitting the child with a slipper or wooden spoon. 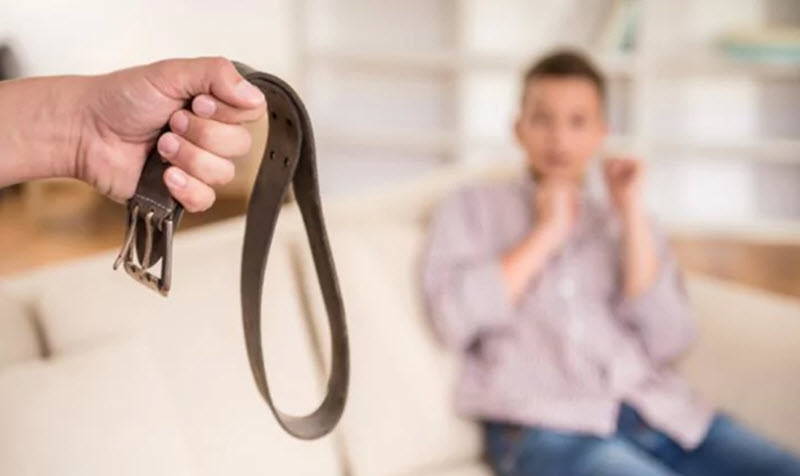 Examples of different kinds of belting:

In some contexts, the terms belting and strapping are used interchangeably. In others, a distinction is made between belting (with a belt) and strapping (with a strap). While a belt tends to be created primarily to be worn as a garment, straps are often made specifically for use as a striking weapon and therefore often created from thicker and heavier leather, and fitted with a handle.